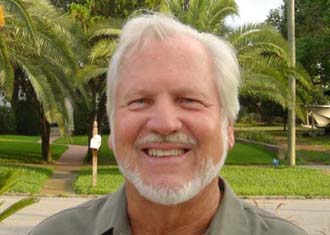 CAPT. DAVE SPAULDING
Born in Ohio, Dave moved to the Clearwater area as a youngster. His father, Gene, started running fishing boats out of Clearwater Marina in the mid 1950’s. Dave owned his first charter boat by the age of 21, while working as a Clearwater Firefighter. He bought his first party-fishing boat in the early 1970’s, and the Queen Fleet was born. His pastimes include fishing, flying his airplane, and playing a round of golf every now and then. Dave no longer skippers the boats on a daily basis, but if you’re lucky, you can catch a glimpse of him in the mornings around the dock still issuing orders here and there. 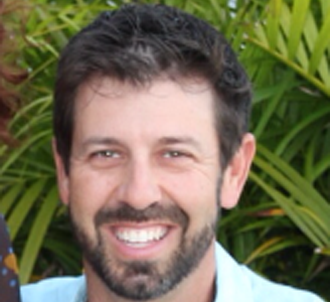 CAPT. ERIC SPAULDING
Eric, a third-generation Clearwater fisherman, runs the half day trips as well as an occasional all day trip. Besides fishing, he enjoys playing guitar and golfing. 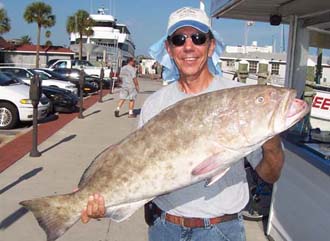 CAPT. STAN CZAPLICKI
Stan, our manager, has been with the Queen Fleet for over 25 years. He runs half day and all day trips, and is one of the finest fishermen you will come across. He and his wife, Chris, are avid photographers, and spend much of their leisure time traveling the state capturing award-winning nature photographs. 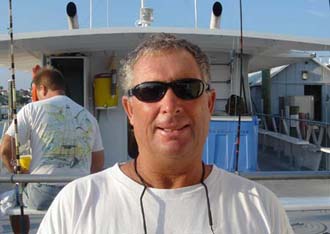 CAPT. BOB KIRN
Bob (known as BRILLO to many) has been with us for over 5 years now, and is the captain of the all day trips aboard the Gulf Queen. You WILL NOT find a Captain on any other charter or head boat that can match Bob’s enthusiasm for fishing. He is always willing to help a beginner get his or her first big grouper! Bob’s days off usually find him traveling with his family, fishing from his personal boat, or surfing with his son, Pete. 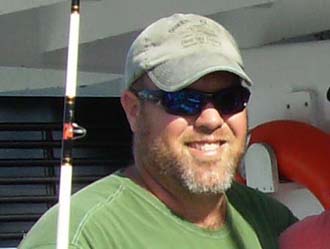 CAPT. TODD LEGATH
Todd has been with us for over 10 years, and splits time as both deckhand of the all day trips and Captain of the Super Queen. He always has a smile on his face and is very helpful to our guests. Besides fishing, he enjoys camping and spending time with his family. 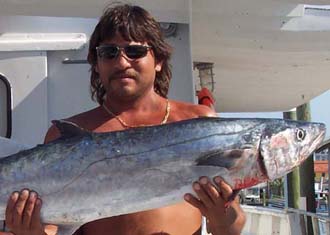 CAPT. TIM SCHMOTZER
Tim, known by everyone as “Tootie” or “Toot”, has been with us for over 25 years. While he is recognized by most as the all day deckhand, sometimes he also captains the half and all day trips. Tim is not only one of the most experienced and helpful deckhands you will find, he also happens to be an expert at grunt cleaning. We estimate he has cleaned close to one million grunts in his lifetime! Tim spends his spare time fishing from his personal boat and scuba diving every now and then. 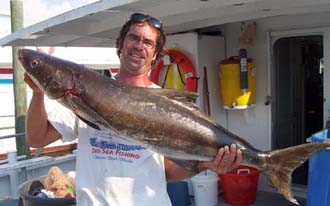 CRAIG CUNNINGHAM
Craig, our expert chef aboard the Gulf Queen, is as much a fishing fanatic as anyone. He spends his days off going to school and fishing for just about anything that swims. 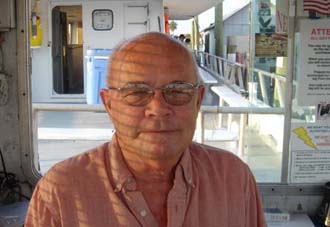 PATRICK GETTINGS
Pat is originally from New York, but has been down here with us for over 17 years, both cooking and selling. If you have ever been out with us, chances are you’ve met him. He works mostly in the sales booth now, and is glad to set up whatever kind of fishing trip you are looking for. In his spare time, he enjoys (yes, you guessed it) fishing. 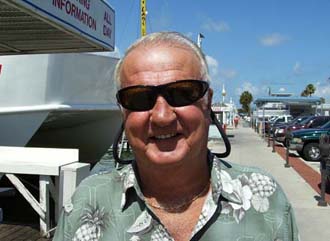 AUL LAMBERT
Paul, our resident New Englander, also works in our sales booth. He is a very avid fan of all sports and an excellent fisherman (especially inshore), and probably catches as many snook as anyone around. 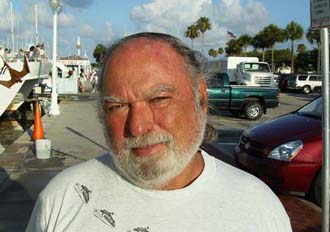 BILL BASORE
Bill is known by many around the marina, and cooks on both the Gulf Queen and Super Queen. Believe it or not, he loves to fish, and also enjoys traveling around the world with his better half, Lorraine, and working in his garden at home. 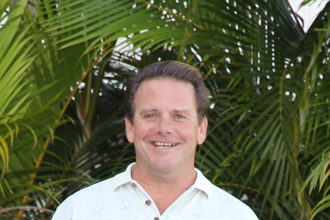 JEFF CAPPELLO
“Chef Jeff” cooks on the Gulf Queen, and works on the Sea Screamer as well, and enjoy fishing on his days off.

Ready to take your business to the next level? Drop us an email, and we will be reaching out to you as soon as possible to learn more about your marketing needs.